Why pets are great for our wellbeing and mental health 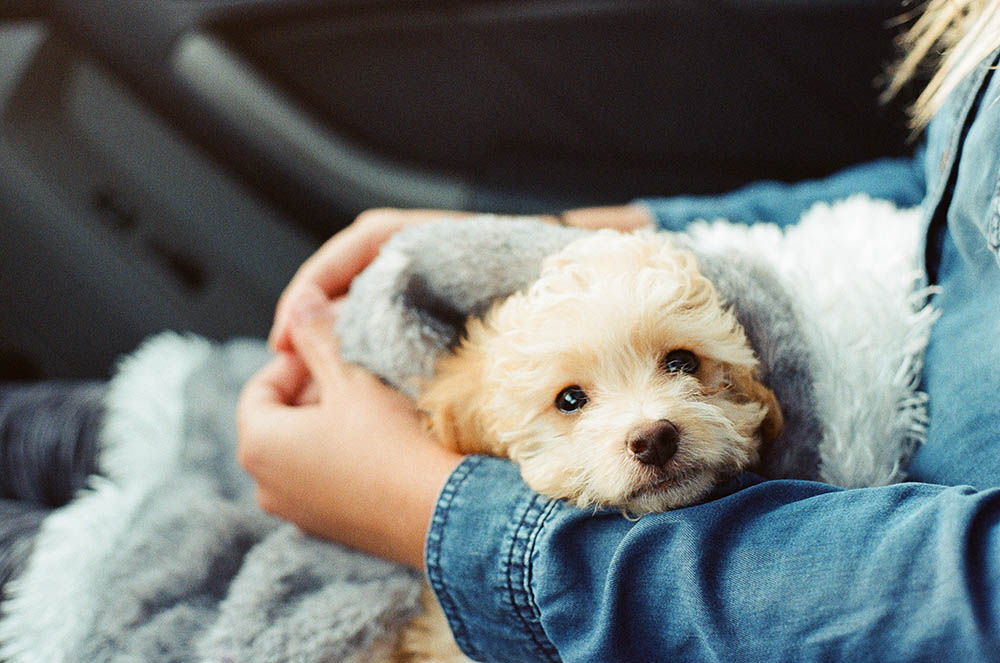 Humans and animals have a long history of strong relationships, with the first domestication of animals being estimated between 7,000 and 11,000 BC. At first many were domesticated for the purposes of working, before being kept as a conventional pet. Whilst we still continue and evolve the working relationships that we have with many domesticated species, they are now most popular as the pets that we know and love today.

It has long been accepted that pet ownership has several positive impacts on humans. At first it was believed that pets only brought about physical health benefits to their owners due to increased exercise levels, however the most recent research focuses primarily on the positive impact that pets have on our mental health.

One particular physical benefit that has been studied was the favourable effects pet ownership particularly dog ownership has on the cardiovascular health of their owners. In 1977 Alan Beck and Aaron Katcher began studying the link between all pets and heart disease and published a book in 1983 entitled; The Importance of Animal Companionship, which not only took account for their own research but also research conducted at a similar time. It was published that contact with pets helped to lower blood pressure, reduce stress, relieve anxiety and allowed psychotherapy progression to be much quicker as well as helping to control and reduce some symptoms of behavioural problems.

Since these studies many more have taken place and have strengthened the hypothesis that pets are good for our wellbeing and mental health. Suggesting that interaction with a pet reduces our levels of cortisol (stress hormone) and promotes the release of several different positive hormones (endorphins) in the human body such as Serotonin, Dopamine and Oxytocin.

Due to findings like those mentioned above, animal-assisted therapy has become an extremely popular complementary treatment for several medical conditions, such as, autism, depression, schizophrenia and addiction to name a few. Many universities, schools and residential homes have also began utilising these animals’ incredible abilities, with cats and dogs being the most popular choice for animal-assisted therapy (ATT), however, there is record of horses, guinea pigs and even fish being used for AAT!

Many people will be familiar with assistance/service dogs, such as guide dogs being used to help with everyday tasks and being an essential piece of lifesaving kit when it comes to medical alert dogs, however, many people do not realise the endless amounts of social, psychological and personal companionship to their owners, reducing loneliness, which can lead to depression and anxiety. It has also been noted that these amazing animals allow their owners confidence to grow exponentially as they form an incredible and inseparable bond.

This form of companionship and partnership is not limited to assistance animals. With most families considering their pets as part of the family or a companion and only a very small portion considering them as just an ‘animal or a pet’. With many of us being guilty of anthropomorphism from time to time! This has been matched with the steady increase in expenditure that has been seen in the pet industry around the world over the last few years!